Newport Beach Named a Top Three Beach Town in the US: Here's Why

From its coastal access to top-rated restaurants, find out what makes Newport Beach so sought-after

Newport Beach is the ultimate Southern California beach town: sun, sand, and surf under a bright blue sky. From an inauspicious start as a ranching village in the early 19th century to the home of some of the most recognized movie stars in history, Newport has a storied and colorful history. It’s not hard, then, to see why this little slice of paradise was recently named one of the top three beach towns in the US. Let’s explore some of the reasons:

It wouldn’t be a top beach town without some incredible beaches, and Newport’s beaches are the best. There’s Corona del Mar, with beautiful views and amazing diving, or The Wedge, where you’ll see surfers trying to conquer its famous 20-foot waves.

The harbor is the heart and soul of Newport. After its start as a ranching village, the city of Newport relied on commercial shipping to stay afloat, and that ethos is still felt today. Although the commercial ships have long since gone, the harbor is chock full of some amazing yachts.  Split into two parts, Upper Newport Bay is now a wildlife sanctuary — the perfect place for a jog or a hike.

Newport Beach is home to some amazing restaurants.  Bluewater Grill, Fly ’N’ Fish Oyster Bar, and Bear Flag Fish Co. have some of the best seafood Orange County has to offer. You can find more amazing eateries in Cannery Village and Balboa Island, as well as Corona del Mar.

Newport is home to some amazing events, like the Newport Jazz Festival and the Newport Film Festival. The area also boasts a rich history; check out John Wayne’s yacht, The Wild Goose, or hit the amazing boutiques around Fashion Island.

Newport Beach real estate is some of the best in the nation. In addition to gorgeous views of the ocean and easy access to the beach, area homes are generally characterized by their charm and elegance. Architectural styles range from Mediterranean to Modern and Tuscan to Cottage, but no matter which type you choose, rest assured that its design will be state-of-the-art.

Newport Beach is an incredible place to be. From surfers testing their mettle against the waves of the Pacific, to movie stars taking in the shows during the film festival, to the countless shopping and dining spots lining the old harbor, it’s not hard to see why this amazing little piece of California was named one of the best beach towns in the United States.

We work diligently to offer the highest level of top notch service with integrity.

The team at VALIA has been providing an unparalleled level of service, while having achieved aggregate sales exceeding $2.5 Billion. 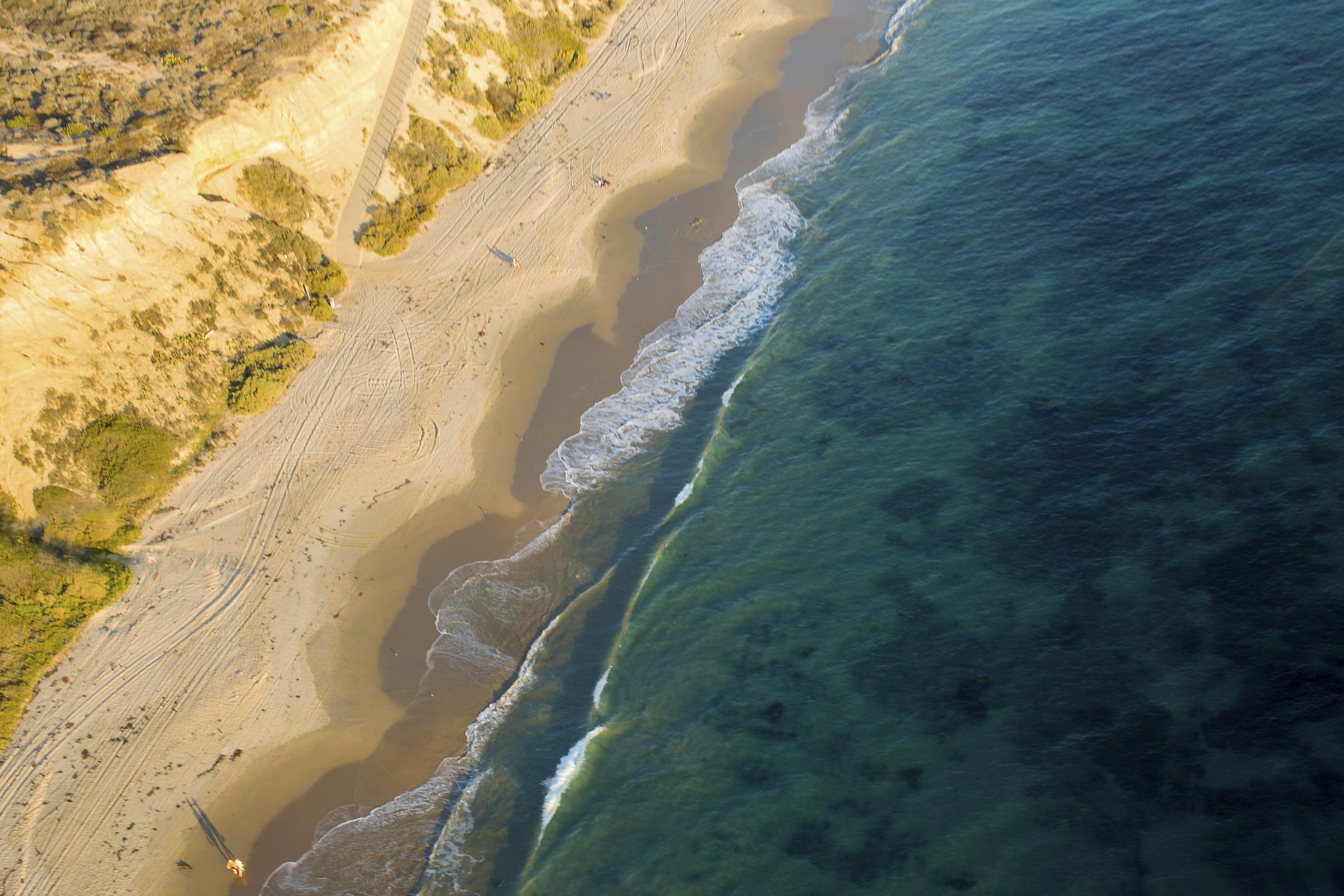 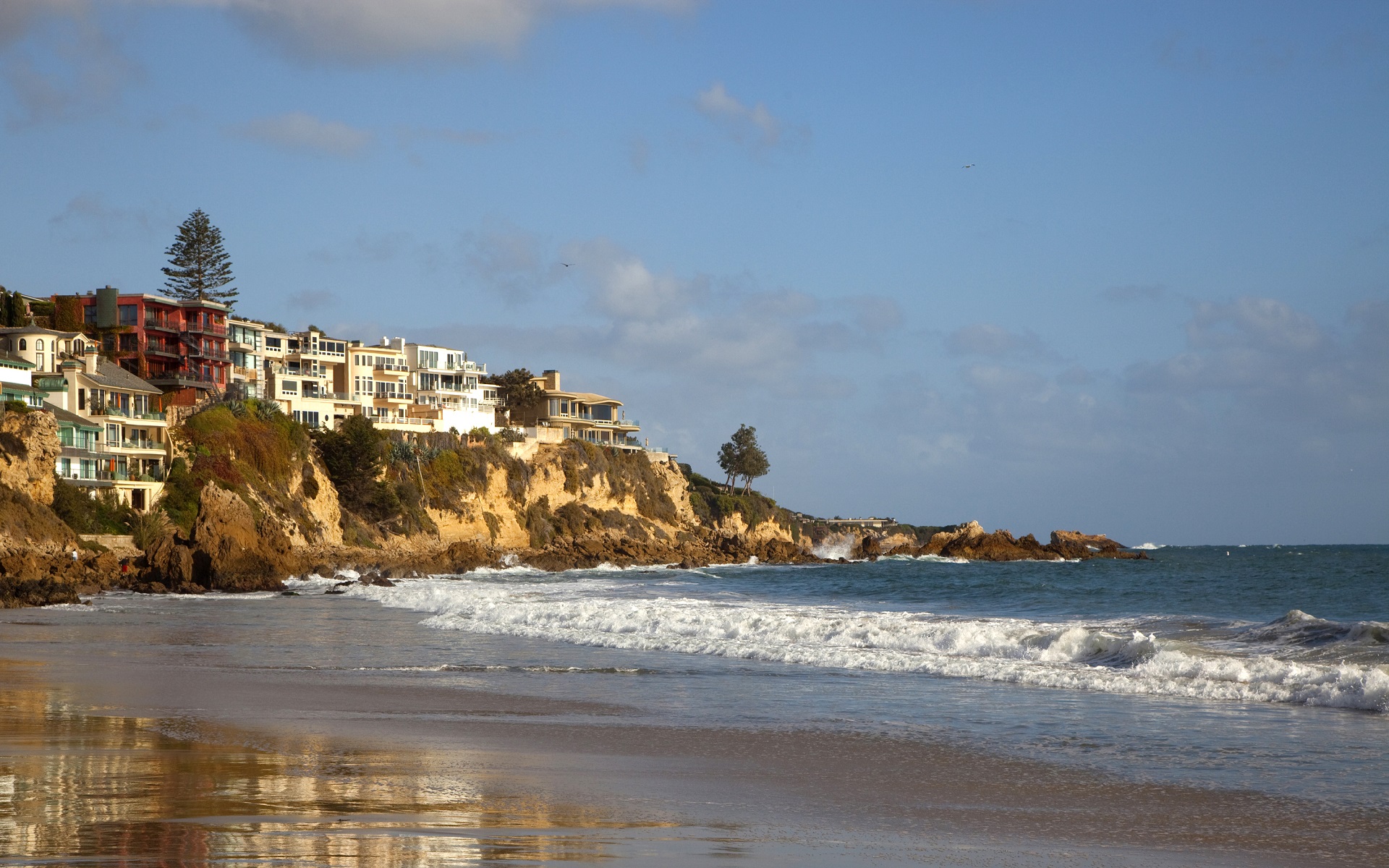